If you have any real estate in Easton that you are holding as an investment property, then you need to know about and understand the rules for a 1031 exchange. This is not something that you should tackle alone, which is why the experienced team at Traditional Abstract, LLC, can help explain all of the details to you and help you when you are ready to transition from one investment property to another. And while your situation will be unique with details, there are some important things to know about performing a 1031 exchange which you will want to keep in mind when you are looking to execute on this provision in the law. 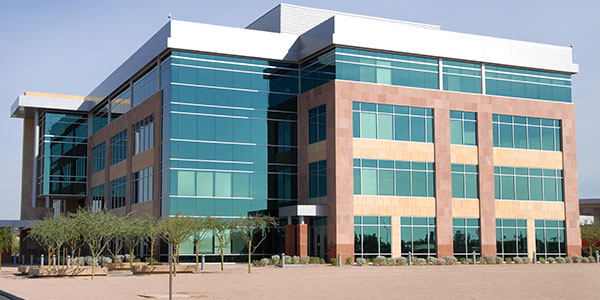 An important aspect of performing a 1031 exchange in properties in Easton is that there is a time limit associated with the IRS provision. This clock starts when you sell your investment property or business, and it gives you a total of 45 days in which to identify up to three different properties or businesses in which you would reinvest the money made from the sale of your previous investment. There are a few cases where you can identify more than three, and this is where you would want to work with Traditional Abstract, LLC, to know if your situation qualifies. You have a total of 180 days, or roughly half a year, to complete the purchase of one of the identified investments and to have closed and acquired that property in that time. Contact them today!

During the Revolutionary War, Easton had a military hospital. On 18 June 1779, General John Sullivan led 2,500 Continentals from Easton to engage British Indian allies on the frontier. Easton was one of the first three places the Declaration of Independence was publicly read. Canal transportation was largely replaced by railroads in the mid-19th century with Easton being a hub for five railroads including the Jersey Central, Lehigh Valley Railroad and others.